Making your camp in the middle of nature 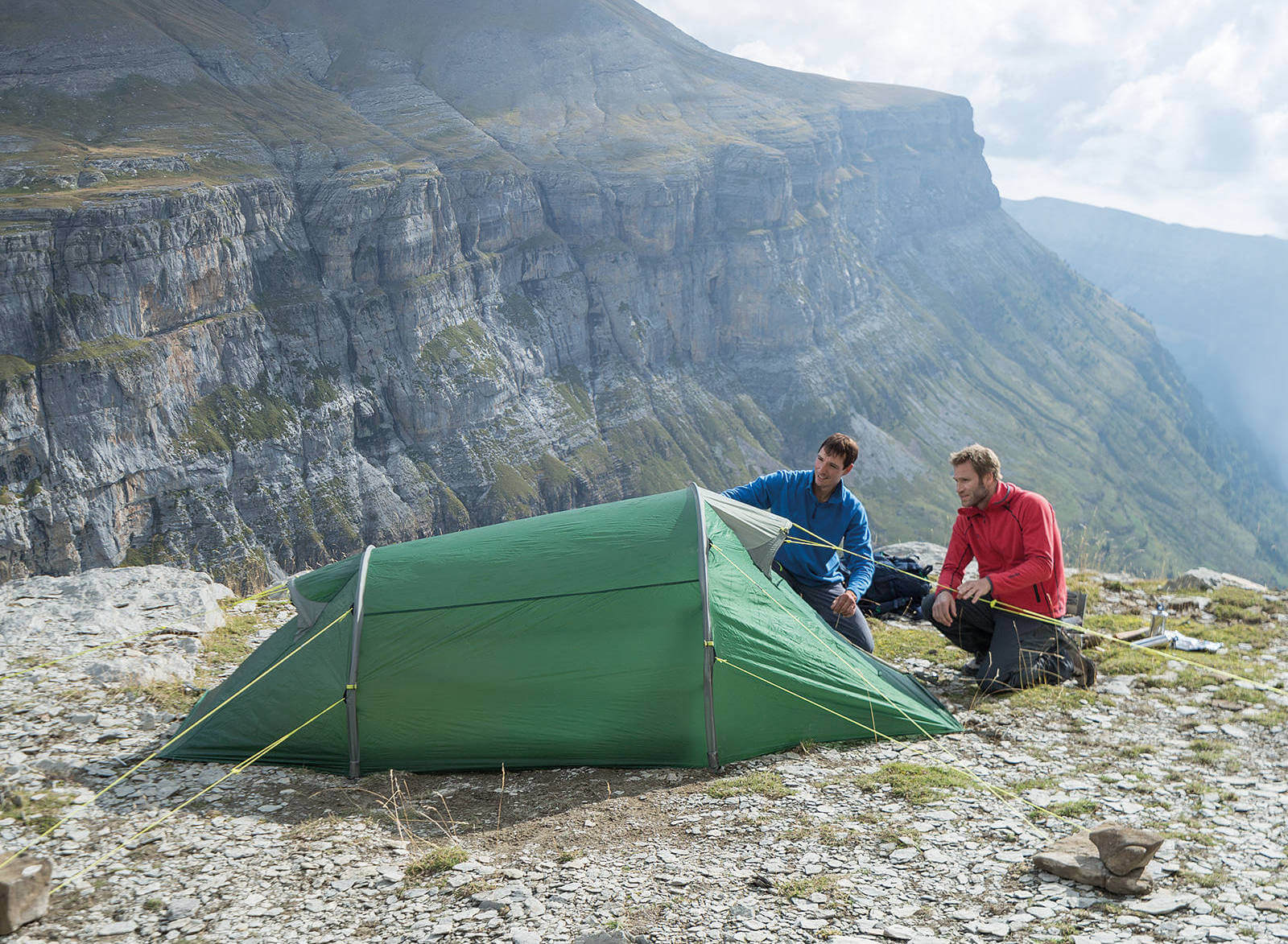 Tenting in the open countryside

For many outdoor fans an overnight stay in a tent is just the cherry on top of a perfect tour. Making your camp in the middle of nature at night and waking up in the morning hearing the birds chirp – now this is what freedom feels like. But unfortunately, wild campers aren’t well-received anymore. Tatonka will show you how and where it is still possible.

Camping or bivouacking – it’s not the same thing

In general, there is free camping (using a tent) and then there is bivouacking (e.g. under a tarp). Bivouacking is regarded as making a shakedown and is permitted as long as this shakedown is not on someones private premises without their consent. Wild camping, on the other side, is mostly forbidden in Germany and Austria; in Switzerland the regulations vary from canton to canton. So better check locally whether or not you are allowed to put up your tent anywhere in the country.In other countries, wild camping is permitted.

Also interesting: Bivouacking: Sleeping under the stars – Tips from outdoor-professional Michael Bösiger on how to bivouack

Maybe, your next tour should bring you to Estonia, Latvia, Lithuania or Ireland if you prefer sleeping off camping sites. In Sweden, Norway and Finland the “Allemannsretten” (everyman’s right) applies. This is the right to public access to the wilderness, meaning every outdoorer is allowed to sleep outside. But there are certain rules, of course: no open fire, do not camp within sight of houses. Saving the environment obviously is a standard rule.

At Tatonka you are guaranteed to find the right tent.

In some places in Germany wild camping is legal. One of them is the nature park “Pfälzer Wald”. Since 2009 wild camping is permitted in certain areas off huts and hiking trails but prior registration is mandatory.

Another place is the national park “Sächsische Schweiz” – same rules apply.
The federal states of Brandenburg, Mecklenburg-Vorpommern and Schleswig-Holstein allow wild camping only for one night as long as you do not use motorised vehicles and do not make your camp in a nature reserve. 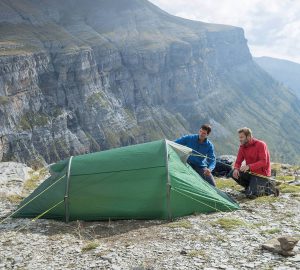 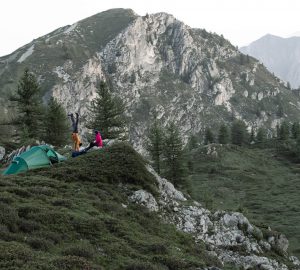 Camping in the wilds 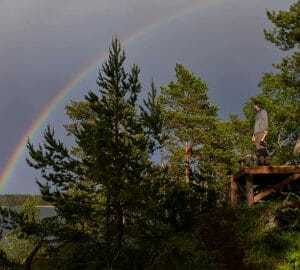 Camping in a thunderstorm