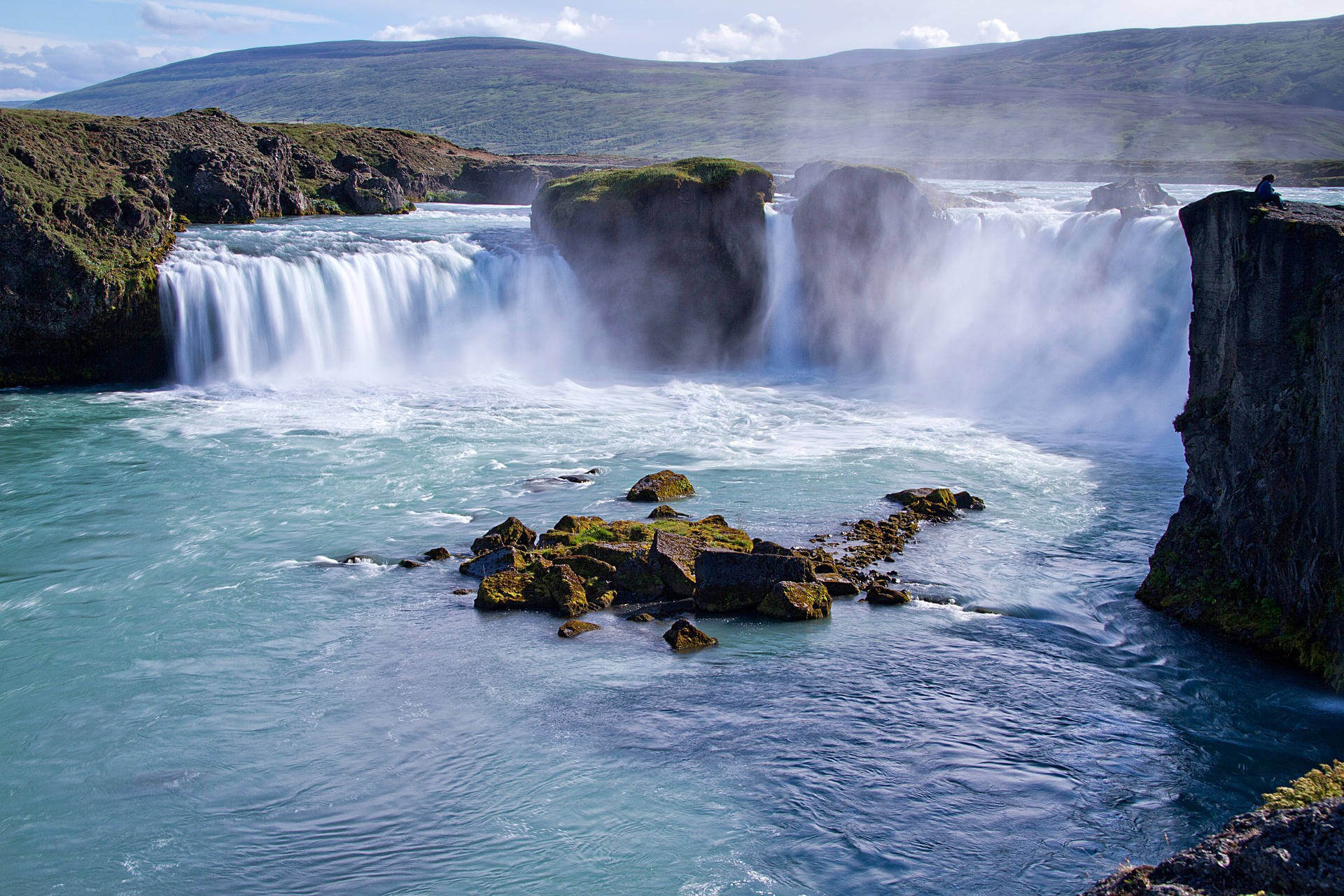 Iceland is known for its fascinating landscape and nature shots from movies and television. Ever since blockbusters like “The Lord of the Rings” or “Game of Thrones” have been released, the volcanic island made of fire and ice is the embodiment of adventures. And even the successful participations in the European Championship 2016 and World Championship 2018 extremely increased Iceland’s awareness level and its likeable citizens. It’s about time then to get to know the country and its people a little better.

In the following we’d like to give you a general insight on the country and its history as well as to emphasize some natural highlights. Besides the main topics “Sightseeing in Iceland”, “Hiking in Iceland”, and “Trekking in Iceland” we’re going to publish several articles about that topic to give you lots of information about Iceland.

Iceland’s broad and fascinating nature invites outdoor-friends to explore the island in different ways. Whether by foot or with full outdoor equipment, on a horse’s back or by car, there’s a way for everyone. The most important thing, however, is an early and detailed planning, and nothing can stand in the way of an impressive adventure.

Important Facts about the Island State

With a total area of 103.000 km², Iceland is the second biggest island state of Europe, the first is Great Britain. This number not only includes the main island, but also small surrounding islands. The total population counts 334.300 citizens and therefore not more people live there than in a medium sized German city. 90 percent of the citizens live in town areas next to the coast, mostly in the conurbation of Reykjavik, Iceland’s capital.

Being located in the South of the Arctic Circle you can admire the impressive colors and lights of the Northern Lights, which contribute to Iceland’s mystical character. The coast is shaped by striking fjords and has a total length of 4.970 km. Thanks to the so-called “ring road” the coast can easily be accessed by car. The inland is characterized by periglaciated areas and glaciers. Because of this, this area is hardly habitable for humans.

Iceland is known for its plateaus and mountain passes. Its highest point is located on Hvannadalshaúkur in the volcanic massif Öræfajökull (2.110 m). Due to its extraordinary location on the Mid-Atlantic-Ridge, Iceland is part of the North American as well as of the Eurasian Plate and therefore a perfect setting for many active volcanoes. With a total of 30 volcanoes, Iceland is the biggest volcano island of the earth; the most-known is Eyjafjallajökull. It erupted in 2010 and the ash cloud almost brought the whole air traffic to a standstill.

Thanks to its adjustable carrying system and large case opening and other practical details, the Yukon is perfect for backpacking and trekking trips.

Available in sizes 50, 60 and 70 liters, as well as in several colors and as unisex and special women’s version.

Go to the Yukon models

Besides volcanic landscapes and deserts, Iceland’s landscape is characterized by water formations and glaciers. During the ice age, Iceland was completely covered in ice. Today, however, only eleven percent of ice is left on the island. The Vatnajökull glacier is Europe’s ice-richest glacier and has a 1.000 m thick ice cap. But the superlatives have still not ended. Also, the energy-richest waterfall Dettifoss can be found on Iceland. The waterfall is one of the many waterfalls and geysers which give the island its original charm back. Also lakes and rivers are broadly represented on the island.

Despite the soothing impact of the Gulf Stream, Iceland’s flora and fauna is characterized by arctic animals and plants and thus significantly less species-rich than other European regions. Besides lichen and mosses, the original flora was shaped by birch forests. In the course of the development, however, those forests have mostly been cleared. Today, wide grasslands with sheep and the world-known Icelandic horses characterize Iceland’s appearance.

Whereas the search for endless forest landscapes is in vain, the outdoor-friend is being surprised by extensive panorama views and spectacular natural phenomena, which are definitely worth a camping adventure.

The impact of the warm Gulf Stream (Irminger Stream) leads to a mild climate on the island with summerlike average temperatures of 12 to 15 Degrees Celsius and winterly temperatures of zero to three degrees. Therefore, you can anticipate cool summers and mild winters – perfect for extended hiking and trekking tours. However, when planning a tour, you should consider rainfall which is subject to great regional variations. Whereas Iceland’s North has an average rainfall of just 600 mm, 4.000 mm are normal for the South, for example on top of the Vatnajökull. In order that the outdoor adventure is not going to be flop, appropriate functional clothing and weatherproof equipment is necessary.

Iceland is part of the UTC-time zone, which means you can admire the phenomenon of the false midnight sun. In this case, the date of the sunset is after midnight. This is especially popular on camping tours; however, it can distract the sleep rhythm a little. Those who are extremely sensitive to light should pack a sleep mask.