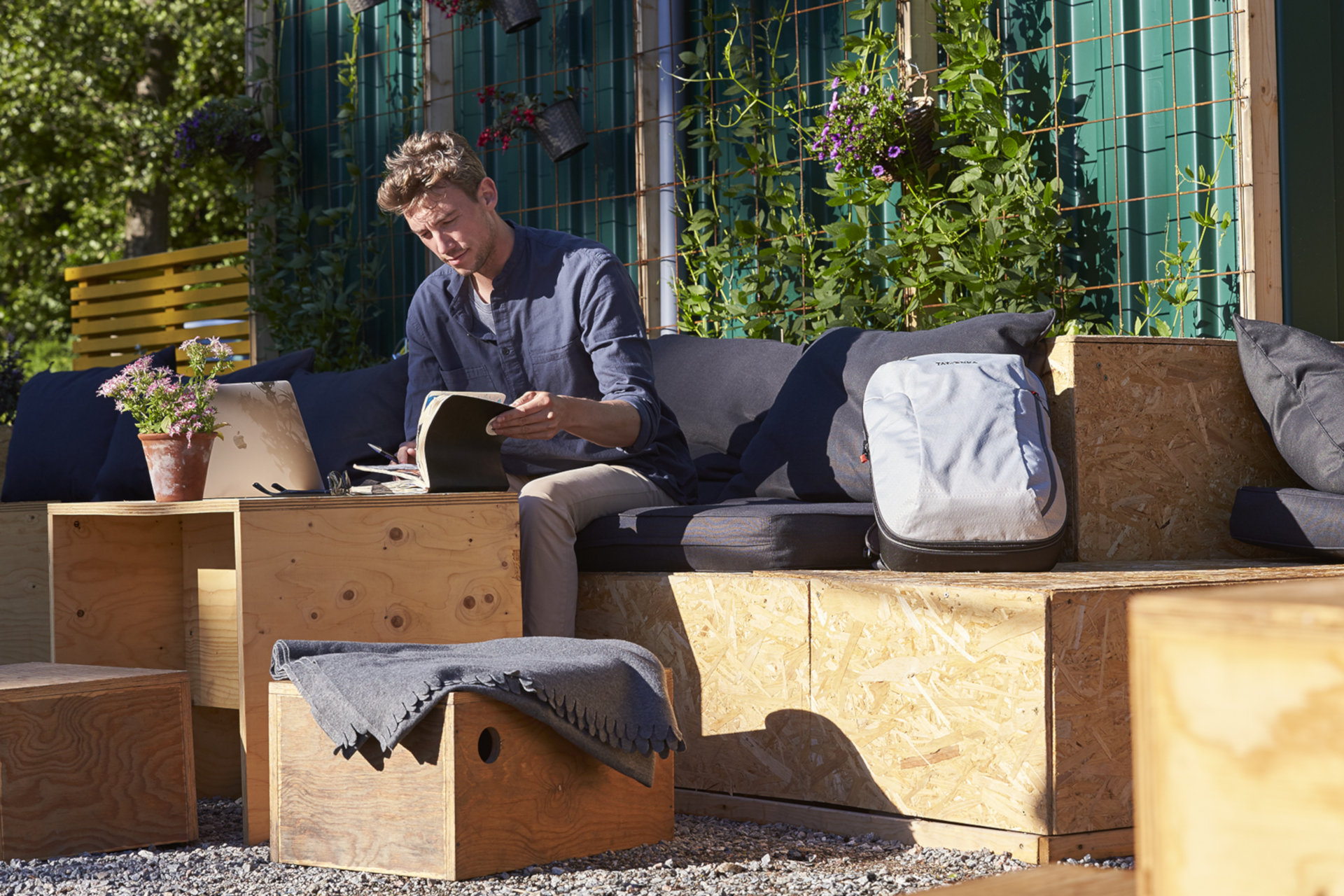 For a long time, you have struggled, weighed all pros and cons and finally made your decision: You are going on a world trip. Congratulations on this brave decision! In our series “Planning a world trip”, we’d like to help you preparing without missing the important bits and losing your cool. In this article, we discuss the probably most fun part of the preparations: your route.

Here you can read Planning a world trip – part 2: What preparations you should make at home

The biggest (dis-)advantage of planet earth definitely is its size. According to Wikipedia, there are 193 official states and 12 territories that can be travelled more or less hassle-free. That’s a lot to choose from. To get a first overview, you should buy a big world map and hang it on a wall. Then you can try out any route you like with flipchart markers. At the same time, you create a nice keepsake of the preparation phase.

Surely, there’s one or the other country you’ve secretly been dreaming about. Or maybe it’s an entire region that fascinates you? Fill in your hotspots on the map and soon you will see which travel order makes the most sense.

Around the world or focus continent?

With this first brainstorming it will probably become clear whether you want to actually circle the world or rather focus on a certain region. Even though a world trip is normally associated with the former, this often is the more expensive and also more stressful way of travelling. Every few weeks a flight, a new culture or jetlag?

For somebody who is looking for this kind of variety, a round-the-world-trip is the ideal choice. Be warned, though: The more you fly, the more your travel budget will be drained. Backpackers who focus on one or more regions not only save money but also avoid a lot of travel stress.

Because of their size and diversity, Europe, South East Asia and South America are perfect focus continents. For nature and animal lovers, Africa has the biggest appeal. Culture buffs will sooner or later discover the magic of the Middle East. No matter where you finally end up going to, all these regions have one thing in common: They will keep you busy for months or even years.

A classic rookie mistake when planning a world trip is putting too much on your agenda. If you want to tick off as many countries as possible in a given time, you’ll miss out on really getting to know single places or regions. You will probably not see much more than hostels, backpacker parties and the main attractions of a country if you pack too much in too little time.

As a rule of thumb, you should plan with 4-6 weeks per country. If you have one year, like this you can include 8-10 countries in a route. And that is more than enough: After all, eight countries mean eight different cultures waiting to be discovered. At some point towards the end of your world trip, your spirit of discovery will lessen anyway and you will take longer and longer “breaks” from sightseeing, discovering and travelling around. When confronted with so much input, even the most curious traveller will get exhausted at some point.

Another component of your route planning is the question whether you want to base yourself in a few selected places and use them as a home base for further explorations, or if you want to plan round-trips in every country. Both travel types have their appeal: A fixed home base means you don’t have to pack and unpack your backpack every two days and you can profit from weekly and monthly rates at your hostel. Also, you have the opportunity to really get to know a place. Especially when you’ve been on the road for a while, you will welcome a little routine and a sense of home.

The selling-point of round-trips is the possibility of reaching remote corners of a country and collecting lots of memories along the way. Especially when you’re driving yourself (car, motorbike, bicycle, …), you will find places and people that may stay hidden from you when you’re base-hopping. As always, a mixture of both is key: Sometimes on the road, sometimes relaxing on a beach for a few weeks will get you the best of both worlds. You’ll also find out which travel style suits you better.

A plea for overland routes

As alluring Portugal – Chile – South Africa – Australia – Oman may sound: A route like this will not only have a negative impact on your budget. Flying is still the most environmentally unfriendly way of transport. If you want to travel with a small carbon footprint, long overland routes – journeys only on land and sea – are almost imperative in your route planning.

There are lots of exciting overland routes. The Panamericana from Alaska to Tierra del Fuego, the Hippie Trail from Europe to India, the Mekong Turn through Thailand, Cambodia, Laos and Vietnam or taking the Trans-Siberian Railway from London to Bejing are only a few classics that immediately spark a serious case of travel fever. You don’t need a plane for any of them – except maybe for getting to the starting point (and back home).

Furthermore, travelling on the ground is far more interesting than watching landscapes pass underneath a plane. Besides, you can combine many overland routes. Ever thought about planning a trip from, say, Poland to Singapore via Iran, India and Myanmar? Or to Cape Town?

Perfect companion for your trip around the world

And the best: The V2 carrying system relieves your spine. This allows you to carry the Yukon over longer distances without any problems.

To the Yukon models

In our next article of our series “Planning a world trip”, we talk about everything you need to prepare at home before leaving. And now, for a short interlude: No matter where you go, you shouldn’t leave without a good backpack. As it happens, we have a few on offer.

Here you can read part 2 – How to prepare at home and part 3 – The packing list for your world trip.