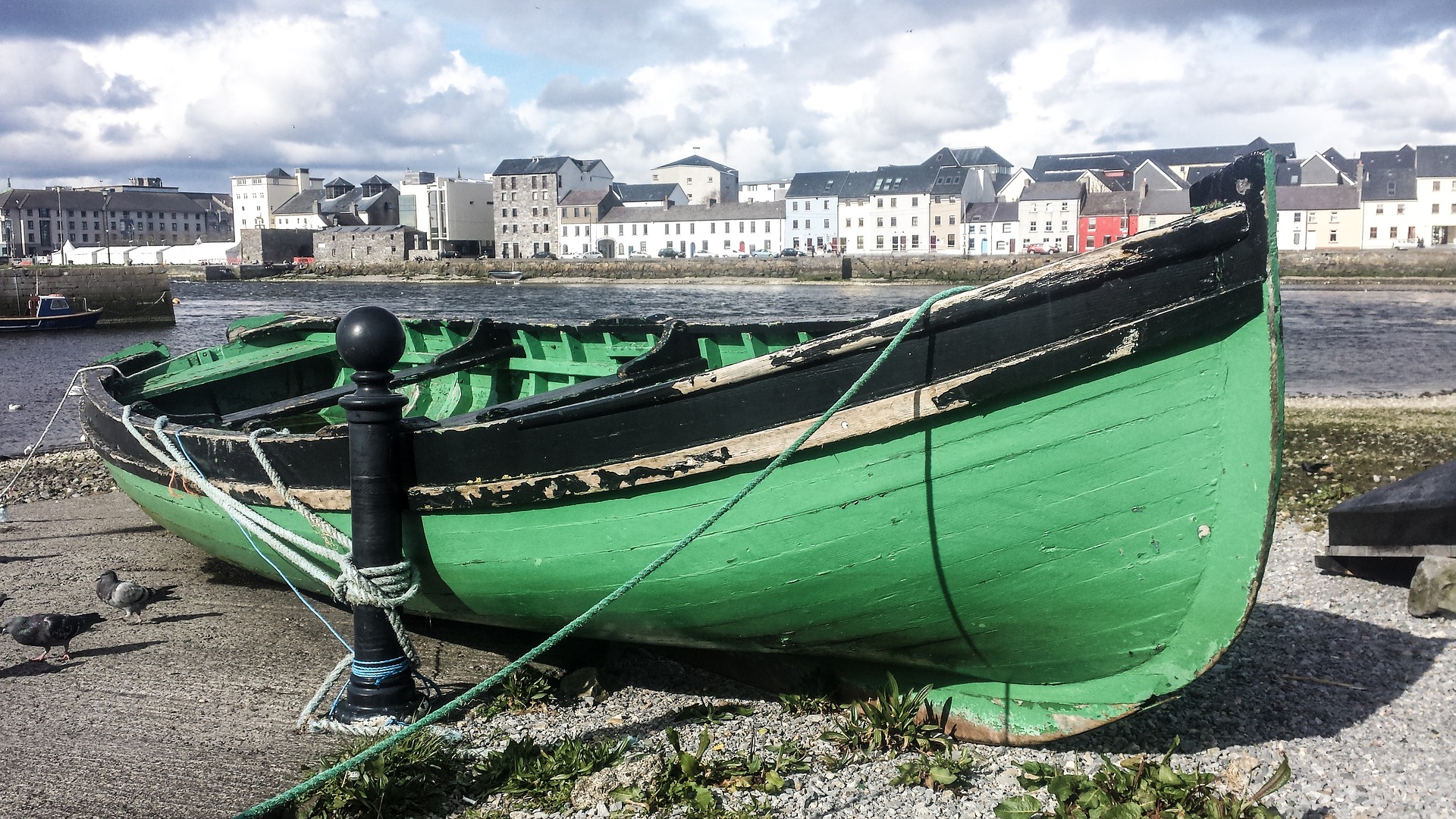 Galway is the European capital of culture 2020. The student city on Ireland’s west coast was awarded together with Rijeka in Croatia. Culture, rustic pubs and culinary diversity invite you to an extraordinary city trip with exciting sights. The surrounding nature also makes the city interesting for outdoor fans.

Galway is the third largest city in Ireland. You can reach the seaport on the Atlantic coast from Dublin in 2.5 hours by car – a worthwhile trip. Not for nothing is Galway regarded as a kind of unofficial capital of Western Ireland. With a student share of 20 percent, the 80,000 inhabitant city looks young and cheerful. The creative atmosphere immediately captivates visitors.

Galway is known as the city of festivals. There’s a good chance that a live event, literature or other cultural occasion is taking place during your city trip.

The highlight of the festival season is the “Galway International Arts Festival” in mid-July. 500 artists participate and offer all kinds of performances at 29 venues in the city. Over 165,000 people take part in the two-week spectacle every year.

In the Latin Quarter beats the cultural heart of the city. Traditional pubs, trendy restaurants and small shops line the narrow streets of the quarter. If you stroll through the streets, you’ll discover street artists and musicians and be captivated by a special flair. The lively Quay Street – recommended by every travel guide – is also here. You can hardly miss it.

If you get hungry, the Latin Quarter has great options. Numerous restaurants with international cuisine in all price ranges are located there. On a trip to Ireland there is of course no way around fish and chips. McDonagh’s on Quay Street is the perfect address for that.

If your’re in the mood for party, the Latin Quarter’s got you covered with pub after pub. Also, during the week there is often live music. Most pubs close at 1am, but especially on weekends the party continues on the streets and in the clubs of the city.

Ireland’s impressive landscape attracts many outdoor enthusiasts – with Galway being particularly interesting. In the immediate vicinity there are numerous hiking routes that are perfect for a day trip – especially for those who want to escape the hustle and bustle of the city.

The landscape around Galway is characterized by cliffs, the river Corrib and several beautiful beaches.

Particularly impressive is the Connemara National Park. It can be reached by bus 923 from Galway. There is a circular trail called “Diamond Hill”. It starts at the Connemara National Park Visitor Centre and is about 7 kilometers long. Gravel roads and paved mountain trails offer breathtaking views of the coast, Tully Mountain and the picturesque Twelve Bens mountain range.

The long-distance hiking trail E2 from Galway to Nice

By the way, Galway will be the starting point of the long-distance hiking trail E2. Soon, hikers and trekking fans will be able to hike from Galway throughout Europe to Nice. At the moment, the connection from Galway to the Scottish Stranraer is still being planned, but the Irish part of the long-distance hiking trail will be completed shortly. Then you can walk from Ireland via Scotland and England, cross the English Channel and continue your tour through the Benelux and France to Nice.

Galway is definitely worth a visit

Galway is the perfect place for outdoor enthusiasts, but with its sights, pubs and creative flair it’s also a great opportunity for a relaxed city trip. Be surprised by the impressions of the capital of culture 2020 – the journey’s worth it.