Are cows dangerous for hikers?

Cows and hikers on the alp: how to behave properly 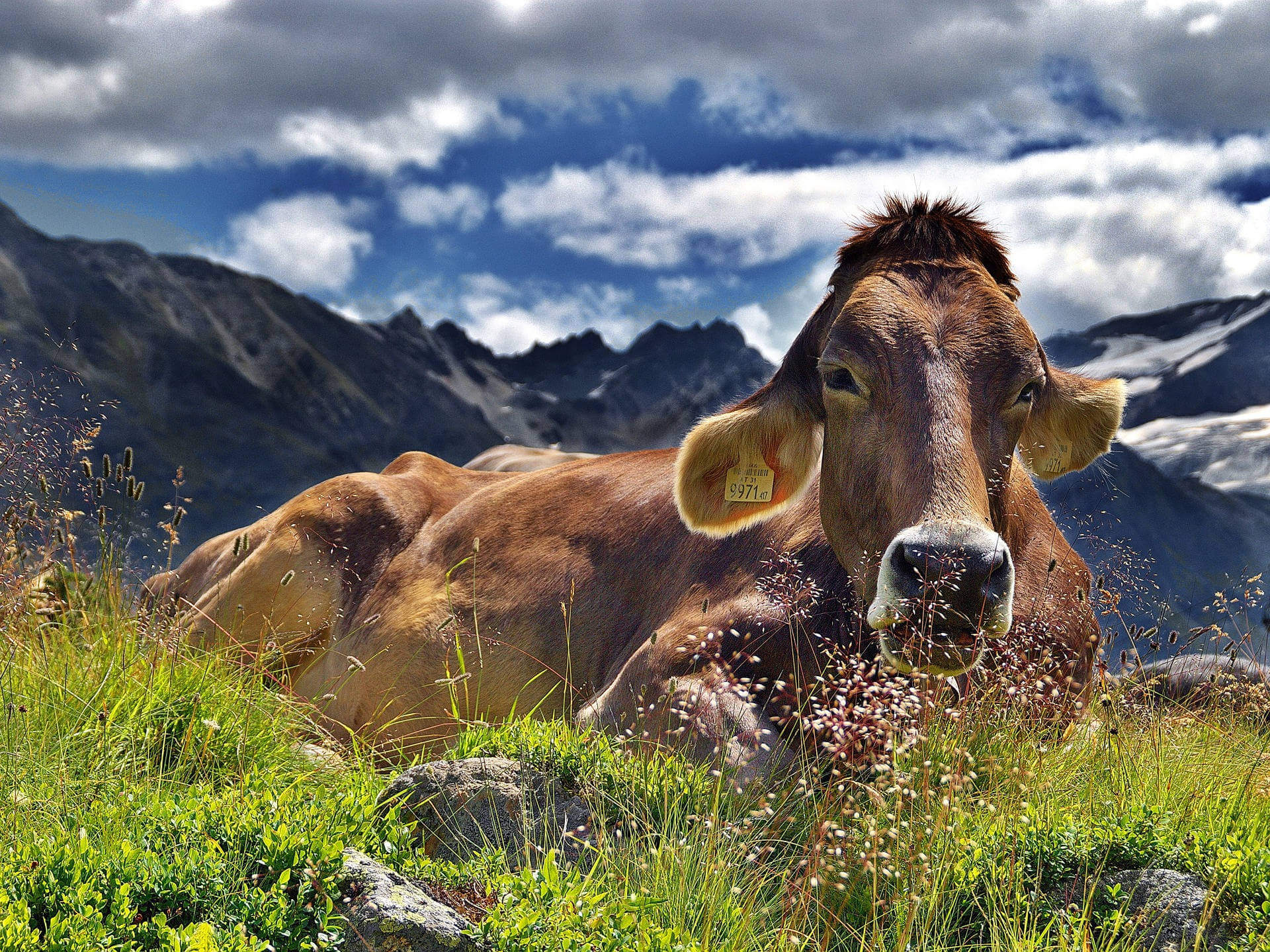 Cows and juicy pastures mirror the alps like the mountains itself. Though, sometimes, there are accidents when hikers and trekking-enthusiasts run into cows. But how dangerous are cows actually? How to behave on an alp and what to do in case of a cow-attack?

Cow pies – like trail signs spread all over hiking paths – illustrate clearly: you’re on an alp. From time to time, mountain trails cross the pastures of cows or, rarely, horses as well. And there’re some hikers not feeling very comfortable with this.

Especially since cows are quite impressive animals. They can reach a height of about 2 meters and weigh up to 1,2 tons. Due to these features it’s not that surprising people feel uneasy entering the pasture.

Are cows dangerous for hikers?

Allegedly, in 2014, there were 10.200 cow-attacks, says German daily “Welt” – with four accounted fatal. These numbers caused the phrase that a cow – statistically speaking – is more dangerous than the great white shark.

Anyway, to claim that cows are a real peril for hikers, and one must be aware of cow-attacks is overrated. The comparison of these grazing mammals with the white shark won’t change this a bit. Naturally, people encounter cows in their daily life way more often than those predators with flippers.

Usually, cows are gentle animals. Under common circumstances there’s nothing to be afraid of. Yet there are reasons cattle might attack men.

Cows try to avoid conflicts by nature since they’re flight animals and only attack in case of anxiety. This happens if they feel threatened or are forced to defend their territory against intruders. Especially dogs getting to close to the herd might cause such a reaction. Mother animals are particularly sensitive – but only in case of a threat.

Thus, it’s of utmost importance to know what to do when entering a pasture. Usually, lacking knowledge or carelessness lead to accidents in the mountains so far.

Hiking companion with the plus of safety

The Skill 30 RECCO hiking backpack with Recco®-reflector helps professional rescue teams to safely locate you in an emergency and find missing persons from the air.

Also interestint: Which backpack is right for me?

Who is grazing on the pasture?

To evaluate how much caution is necessary for entering the pasture, you might want to have a look at the herd first. Are there only full-grown dairy cows on the alp, you are free to enter without any doubts. Those animals are used to humans as they’re milked daily. Therefore, they don’t react anxiously when hikers come across.

But, if there’re young among the herd you are to be super cautious: they like to frolic around and are curious as well. It might happen that they approach hikers. Though it’s unlikely to be attacked a calf’s unintended move might hurt a lot.

If there’s a herd of mother animals browsing next to the trail you must be extra wary since the females instinctively protect their calf. If they consider something a threat for their young they’ll come at it with all they got. And, if there’re bulls – male cows – among the herd you must be on full alert.

Coming across cows: behavior rules on the alp

“An alp is no petting zoo”

Tirol’s chamber of agriculture has summed up all rules concerning the expected behavior of hikers among grazing animals in a brochure. In the small booklet “An alp is no petting zoo” you can easily look up all the crucial aspects if necessary.

Additionally, the chamber of agriculture has released the following video:

Cows would never attack unexpectedly. If you came to close, you’ll know in no time: the animal will focus on its target while lowering its head. As a threatening gesture the cattle will prostrate and start panting. In addition, they sometimes paw with their hooves. Shortly before they start running, cows slowly take a few steps towards their target.

In such a situation it might be helpful to increase one’s appearance. However, you mustn’t provoke the animal on no account.

To start running is not such a brilliant idea. It’s better to walk slowly backwards away from danger zone. Never show the cow your back! If it’s to late leaving the pasture screaming loudly and confidently might help to scare the cow away or, at least, fight of the attack.

Eventually, if worst comes to worst you can use a hiking pole to defend yourself – with a precise hit on the animal’s nose.

Also interesting: Basic knowledge outdoor wear: Your basic outfit for on the way

The encounter between cows and dogs can cause even more perils – for the cows. If dog’s excrements are consumed with the cow’s fodder it can, even in small quantities, cause a serious illness.

Therefore, if you’re hiking with your dog please keep in mind to bring plastic bags and a backpack to clean up your four-legged friend’s toxic legacy.

Moreover, you must prevent your dog from bathing in one of the wells which the cows use as waterers. Dangerous bacteria could spread easily.

If you’re aware of the risks dealing with cows and behave accordingly, there’s absolutely no reason being afraid of those gentle mammals – anyway, a proper amount of respect for the cows on the alp is necessary.

Camping in a thunderstorm 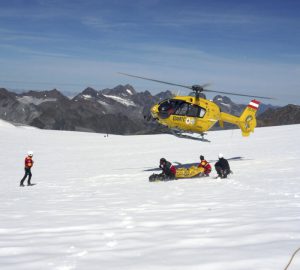 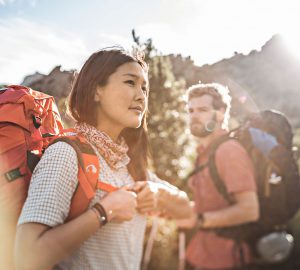