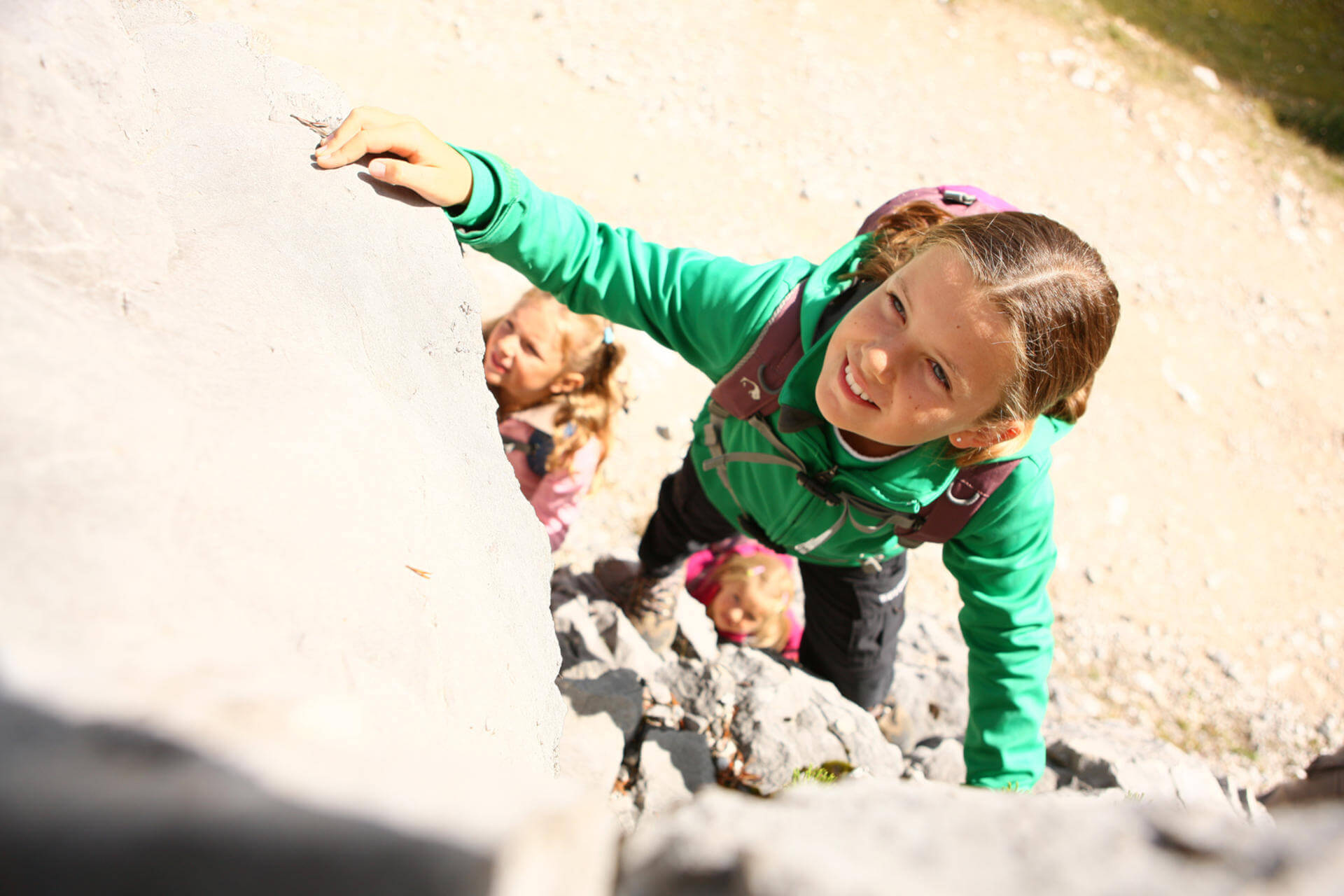 More than 1,100 free-standing sandstone rock outcrops, around 17,000 climbing trails of various skill levels from I to XII – the Saxon Switzerland region is a dream destination for ambitious sport climbers who want to face a challenge. We have put together the most important information for you about this climbing Eldorado to the south of Dresden and we tell you “the place to be and climb”.

Saxon Switzerland is the oldest climbing region in Germany outside the Alps and looks back on a long tradition: About 150 years ago mountaineering activities began in this district of Saxony and in fact the origins of sport climbing can be found in the distinctive sandstone rocks. The difficulty levels of the numerous routes are all graded according to the Saxony scale which has no upper limits. The special features of climbing in Saxony are set forth in the Saxony Climbing Rules.

The most important Saxony Climbing Rules

Sport climbing in the “Bielatal”

An insider tip for variety is Bielatal on the border to the Czech Republic: Here are many beautiful and not too long climbing routes in the difficulty grades I to VIII for beginners and more advanced climbers – the routes run mostly in firm sandstone which dries very quickly. The climbing rock formations are reached very quickly and are also suitable for families with children.

Since it is often not possible to climb after rainfall, you should in all cases first check the weather before starting off and if necessary you can plan an alternative program. As well as hiking, you could go on a sightseeing tour in the city of Dresden. If when you arrive at your destination you realize that you have forgotten key pieces then you can obtain gear from Bergsport Arnold – either in the mountain sports shop in Hohnstein (Obere Strasse 2) or at Insider in Bad Schandau (Marktstrasse 4).